In New Orleans, the term “Creole” is tossed around a lot. It’s the namesake of our paddlewheel, it’s a type of cuisine and also a culture that originated in New Orleans. But what exactly does it all mean and where did the term come from? We’re here to shed some light on the meaning behind Creole.

What Does Creole Mean in New Orleans? 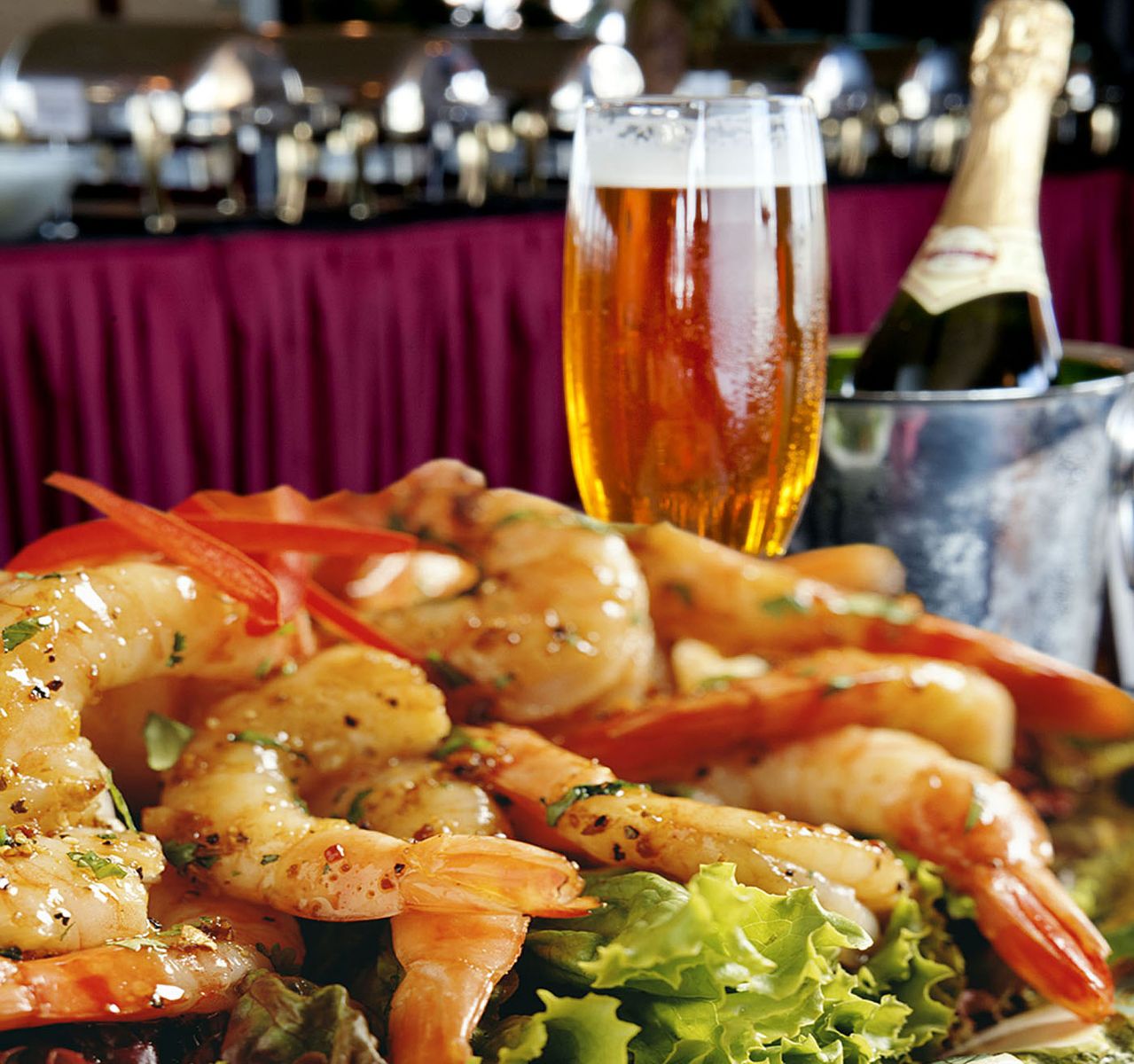 The people: The term “Creole” was created to describe citizens in New Orleans after America took control of the city in 1803. French and Spanish descendants who were early settlers of the city adopted the name to distinguish themselves from the influx of American citizens occupying the city. Creoles should not be confused with Cajuns, who were French speaking people who came to New Orleans by way of Canada and settled in rural areas outside the city. Creoles, who were mainly French speaking, resided in the French Quarter and the new American citizens concentrated in the American Sector, which is largely part of what is now known as the Central Business District.

The food: Creole food reflects the influence of early Creole settlers in New Orleans which encompasses a spectrum of different people between 1718 and 1803, including free people of color, the French, Spanish and some other people of mixed heritage during the city’s colonial era. Creole food is signified by rich, sometimes spicy, flavorful dishes that often have roux-based sauces. Some examples of Creole food are gumbo, shrimp Creole, and redfish Courtbouillon. The Creole Queen pays tribute to this classic New Orleans cuisine with the buffet of authentic options on the dinner jazz cruise.

So the next time you hear or see the word Creole, you'll know that it signifies the people, and as a result the food, unique to New Orleans.