Focusing on the critical Battle of New Orleans, the twice daily Historical Cruise is narrated by one of our three knowledgeable guides. They will take you on a journey through the history of the city as you sail downriver to the Jean Lafitte National Historical Park and the historic Chalmette Battlefield. Highlights of the tour include the founding of the city by the LeMoyne brothers, the expansion of the city into the “French Quarters” of the Treme and Marigny, the Louisiana Purchase, and the Battle of New Orleans. 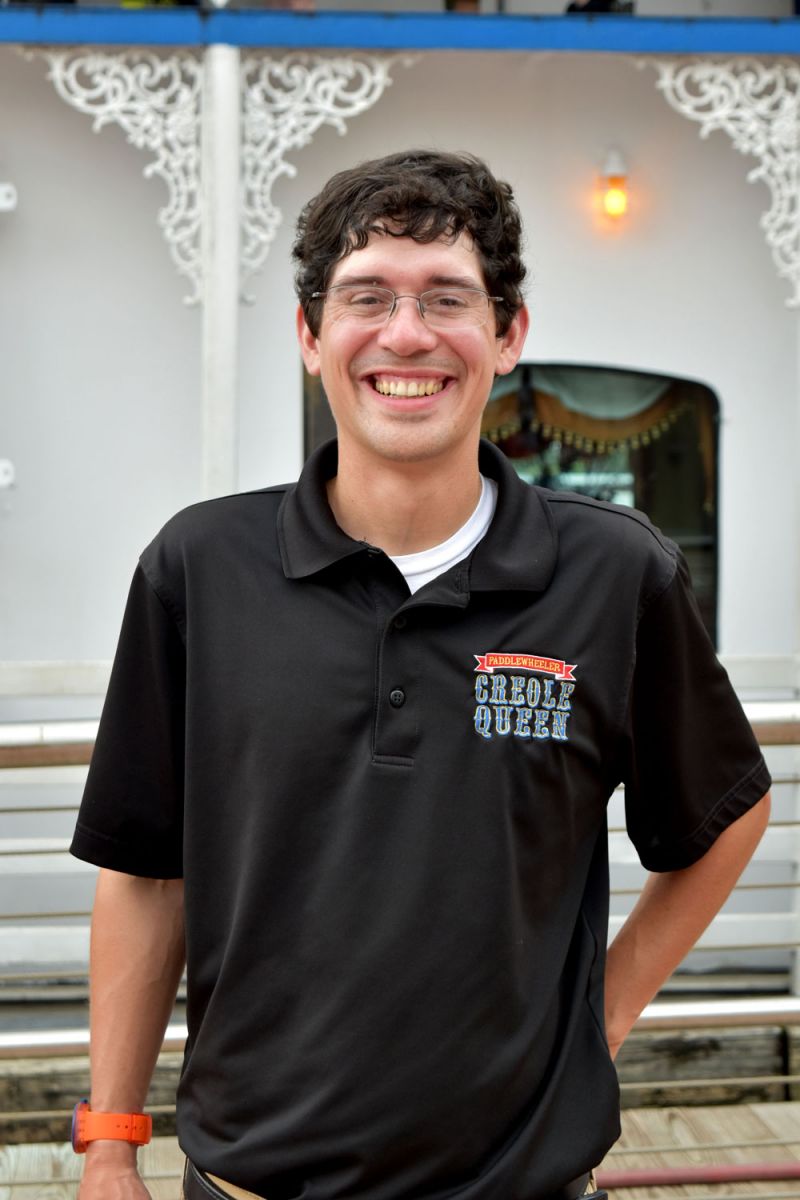 Before earning a Ph.D in American History from Louisiana State University in 2015, Wendel studied Western Civilization at St. John’s College in Annapolis, Maryland.  Prior to joining the New Orleans Paddlewheels family, Wendel taught Louisiana history and American history at LSU.  He continues to give guest lectures at local universities. Wendel currently enjoys communicating the greatness of New Orleans’ past through river tours on the Creole Queen. When not entertaining visitors from around the world, Wendel volunteers his time and expertise to projects geared towards preserving the architectural heritage of New Orleans. 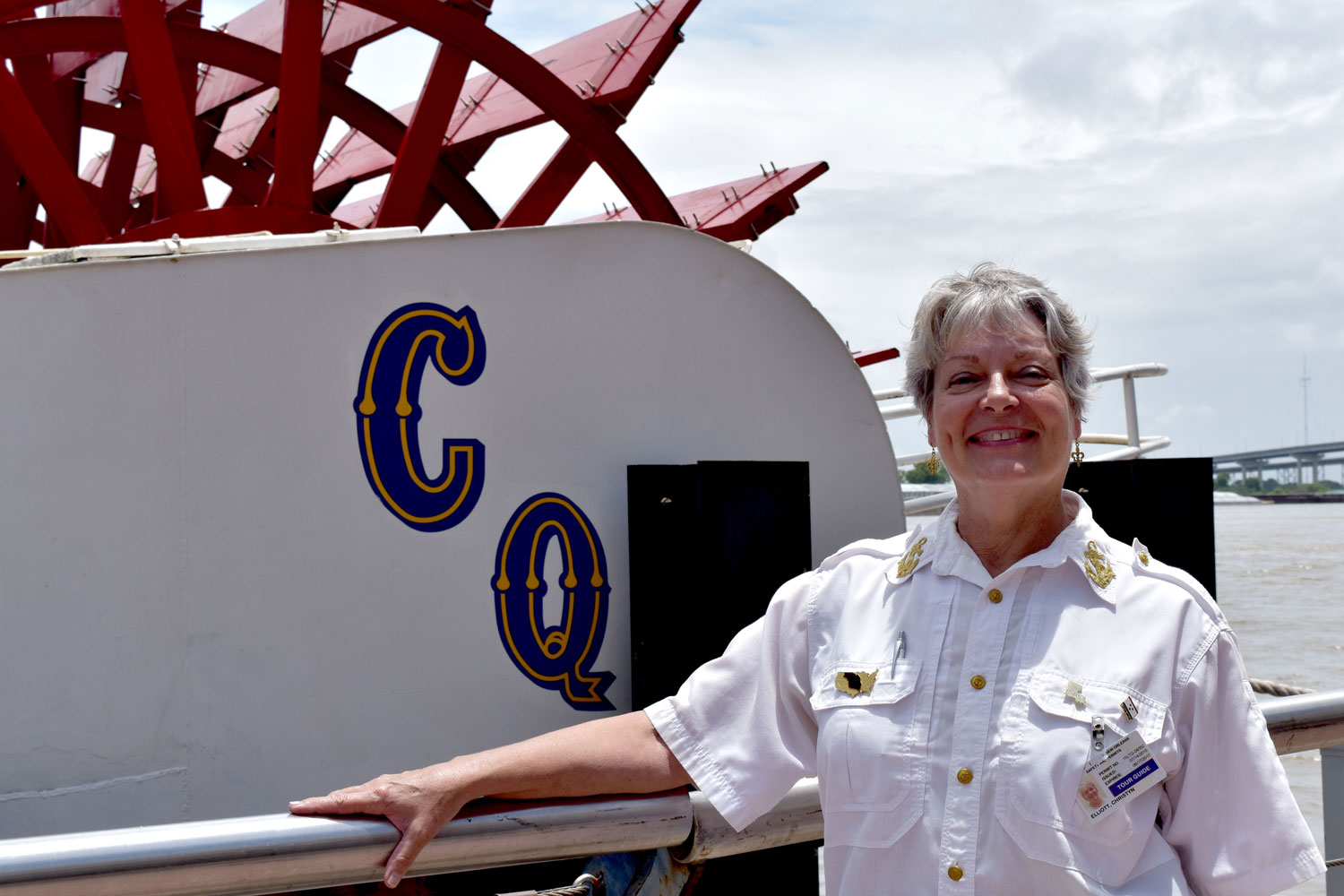 Christyn Raby Elliott is a retired Social Studies and Talented Theatre teacher who is putting her many years of teaching experience to an exciting new purpose - sharing the history and drama of her native city and its neighbor St. Bernard Parish (where she grew up) on board the Creole Queen as a part-time historical narrator.  When Christyn is not on board, she is busy with her presidency of  the Caledonian Society of New Orleans, a Scottish heritage group, is incoming regent for a Louisiana Daughters of the American Revolution chapter, and serves as church leader to a nursing home and a retirement community twice a month through her Episcopal church. She is married to Michael Elliott, and loves gardening and keeping up the landscape at their 20-acre home, Thistleway, in Bush, Louisiana.

Charles Chesnutt attended the US Military Academy at West Point, and earned a degree in history from the University of Texas and a Law Degree from Southern Methodist University (including a term at Oxford University).  He practiced law for 5 years before deciding to live life away from a desk. Against his parents’ wishes, Charles joined the crew of the Paddlewheeler Creole Queen in 2015. Two years later, he is one of the most highly acclaimed tour guides in the region. An avid outdoorsman, Charles enjoys hiking and camping in his spare time.